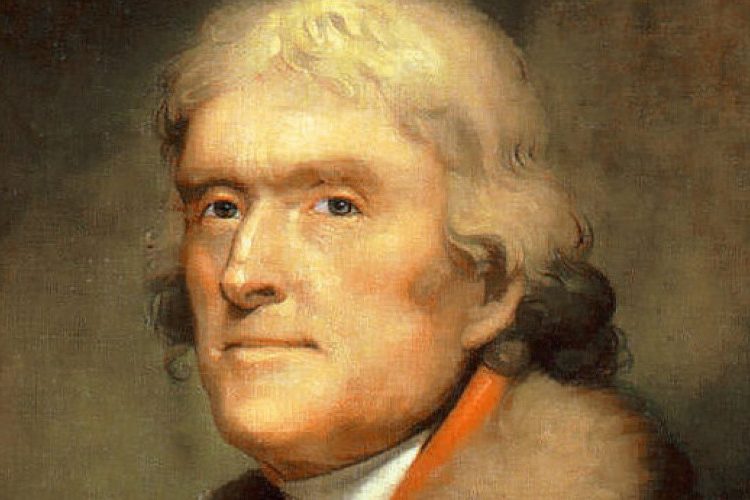 In the incredible writings of Thomas Jefferson, particularly his most well-known work, the Declaration of Independence, we find the purpose of government. Jefferson wrote that the unalienable rights of all men, who are created equal and “endowed by their Creator” are life, liberty and the pursuit of happiness, or property. Furthermore, he wrote “Governments are instituted among Men, deriving their just powers from the consent of the governed.” This is vital to understanding the proper role of government.

The only power that government may receive, by the consent of the governed, are only those powers that the governed or citizens possess themselves. Individuals possess the right to protect their lives, liberty and property. Therefore, government may derive those powers from the people with their consent. However, the power to take money, property or anything else from one individual and give to another, even if the other needs it is not within the power that is or can be derived by the consent of the governed. In other words, one individual may not take money or other property of another without the other’s permission. Doing so would be theft. A government that acts similarly is similarly acting as a thief. When a government acts this way, its power are unjust. Neither the individual who lost property to government for this purpose would provide the consent to have his property taken without his consent. Neither can the recipient of the property provide consent to take the property from his fellow citizen. Theft by an individual or theft by the collective or government is still theft, regardless of the majority agreeing to the theft.

Jefferson clearly defined the proper role of government, which is to protect life, liberty and property with the consent of the governed. Only the powers that the governed themselves possess may be bestowed upon government. When government acts outside of those limits, it has become greater than its creator, has usurped authority, and made itself into a tyrannical form of government that citizens should alter or abolish, and “institute new Government, laying its foundation on such principles and organizing its powers in such forma, as to them shall seem most likely to effect their Safety and Happiness.”

We must remain true to the principles that Jefferson so clearly describe in the Declaration of Independence.